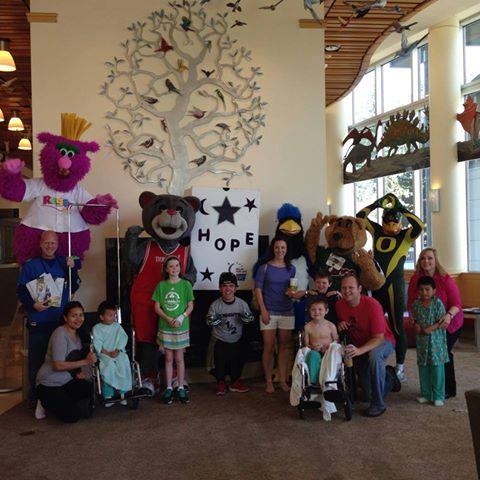 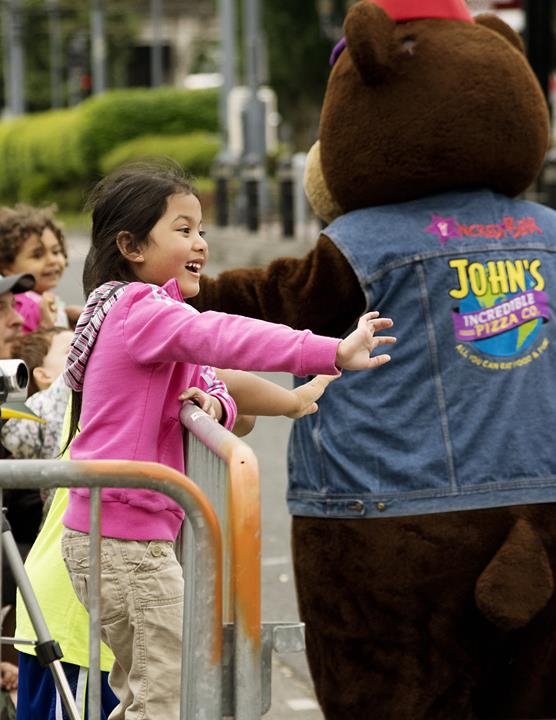 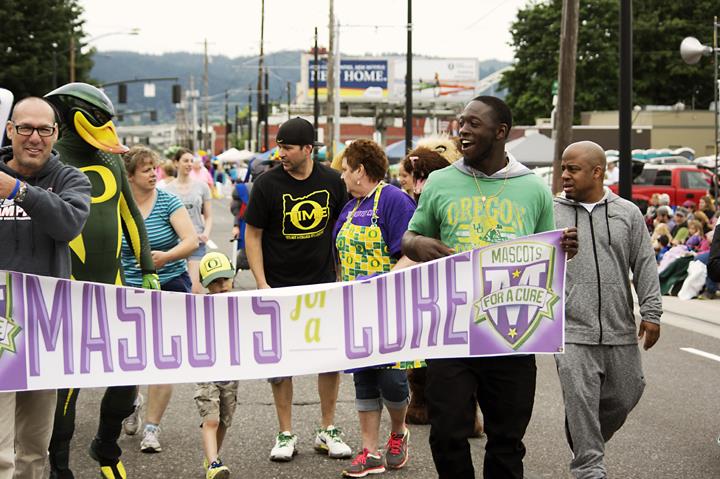 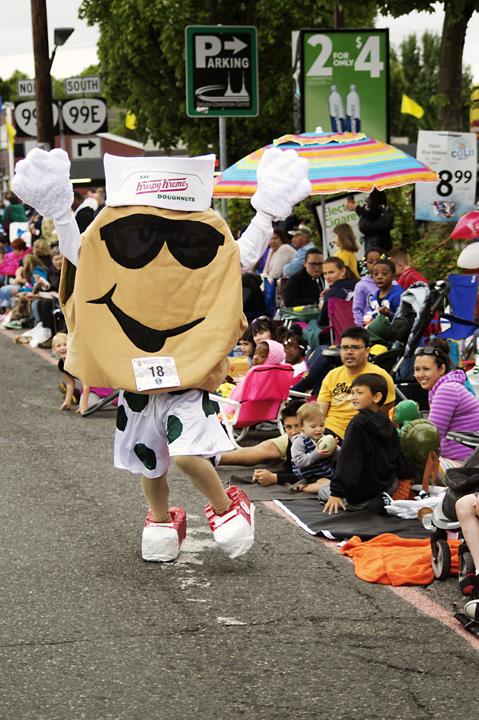 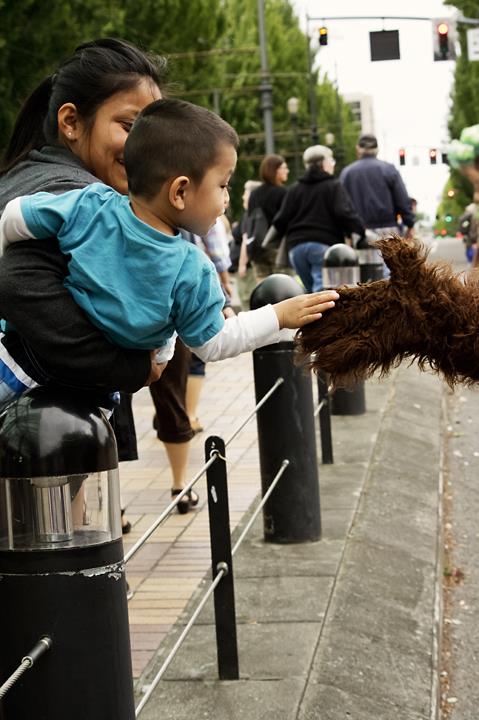 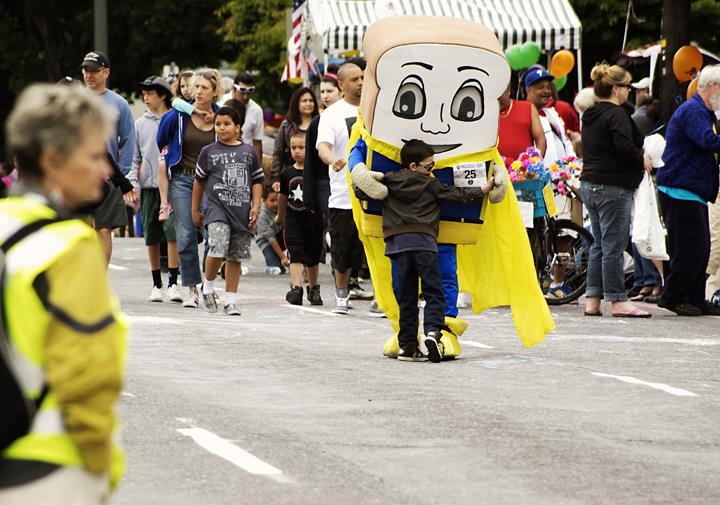 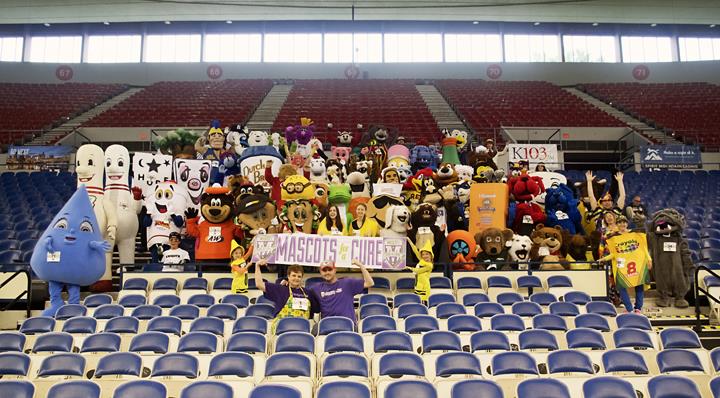 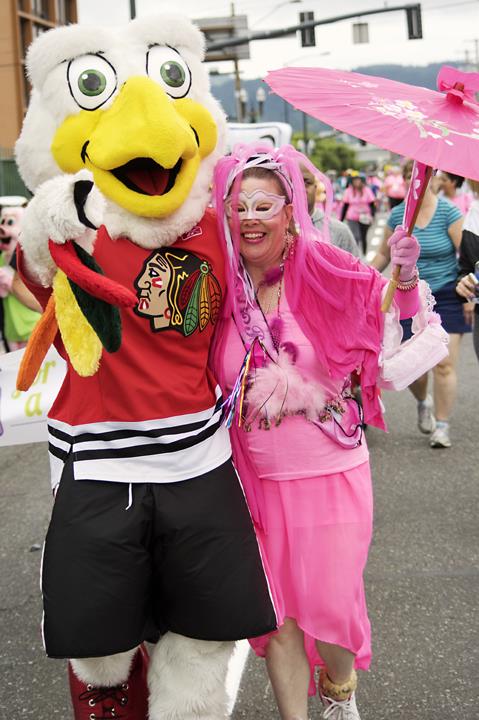 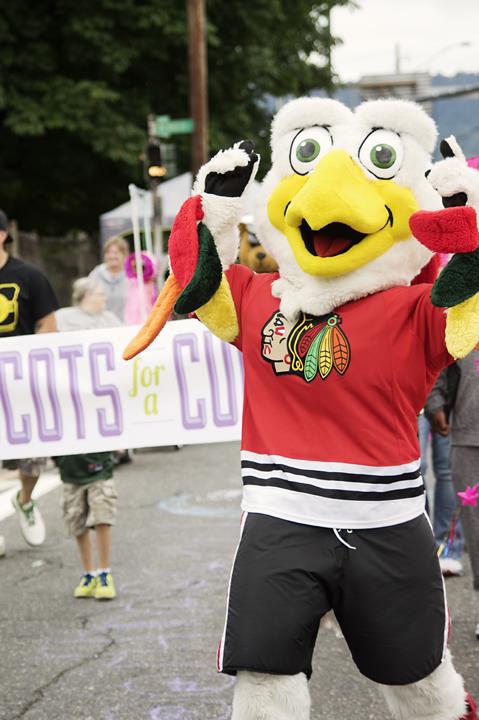 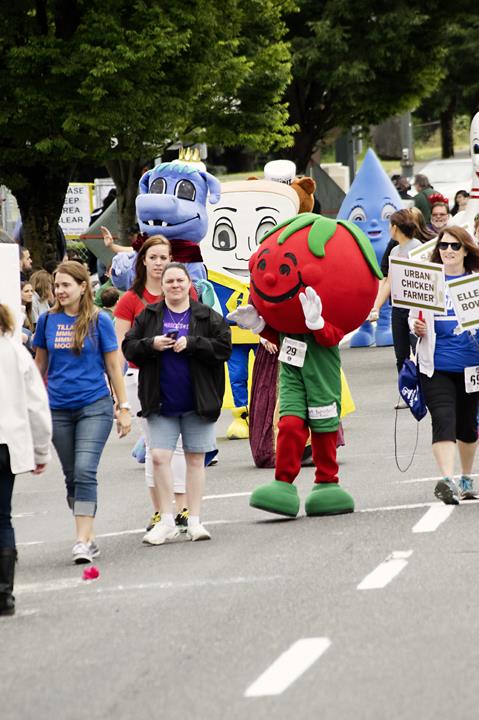 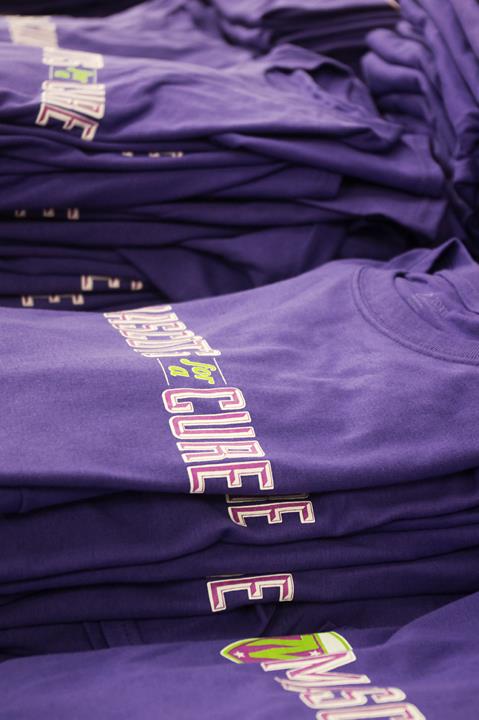 In 2014 we were lucky enough and extremely honored to team up with and work with the Portland Rose Festival Foundation in Portland, OR.  The Portland Rose Festival Foundation has such a rich history of creating wonderful parades and events for the Portland metro area and the State of Oregon as a whole.  In fact, they have been creating parades such as the Portland Starlight Parade and Grand Floral Parade for over 100 years!  What this small team of organizers and leaders is able to do is simply amazing and truly inspirational.

On June 7th, 2014, we attempted yet another Guinness World Record for the “Largest Mascot Gathering”.  We figured that the 3rd time was the charm, right?  Well, since our 2012 attempt of beating Germany’s record of 167 mascots, this record was since broken twice both by Tokyo, Japan, and is now a record of 376 mascots in one location!  Wow!  Can you imagine 376 furry and goofy characters in one location?!  We did, but unfortunately we fell short of this enormous feat! We quickly adopted this Guinness World Record for the Largest Mascot Gathering as “our thing.”  It became a way that we could raise both awareness and funds to fight childhood cancer.  It was a world record with a purpose.  We also adopted the positive attitude that cancer patients never ever give up, and so neither will we. If it takes us 10 attempts at this silly, goofy, and larger than life record, then we will continue to fight until we bring this World Record to the United States where it belongs!

On Thursday, October 6th, Mascots for a Cure had the privilege and honor of visiting…

On Thursday, September 15th we were honored to perform our very first "Knighting Ceremony" in…

On June 4th, 2016, Mascots for a Cure entered into our first major parade by… 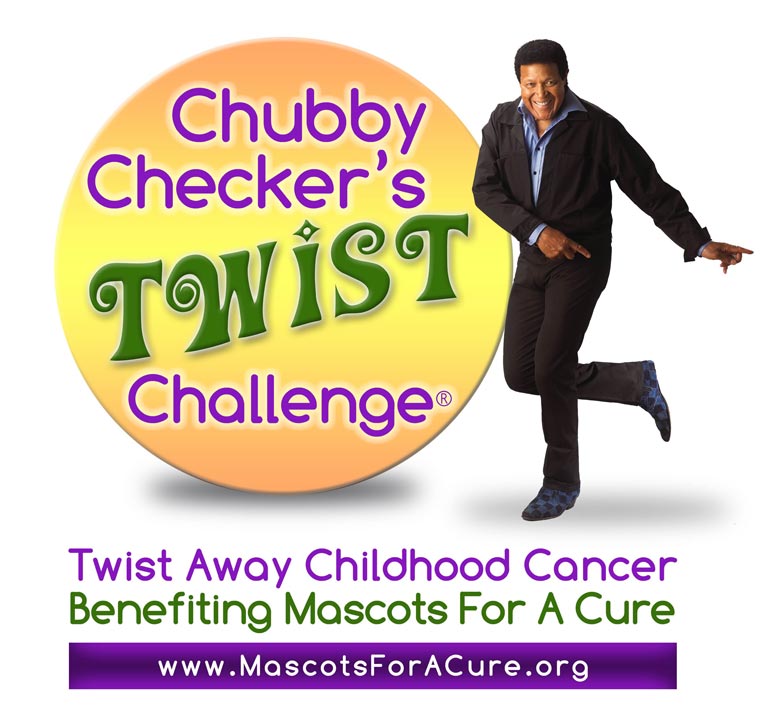